Records state that a priest, Fr McCullogh, bought the former Drill Hall in Mount Pleasant for £100 and so that it could be used as a parish centre. The sale seems to have happened sometime after 1916.

The building now appears to be in use as a fitness centre.However, planning permission has been granted to demolish the building and replace with dwellings. [February 2006]

There was a Territorial Army Drill Hall in Berry Street, Conwy. It was demolished in 2003 and replaced by housing. We are attempting to find out more information about this drill hall, but the Consulting Engineer's Archaeological Reports, helpfully supplied by Gwynedd Archaeological Trust, places its construction between 1953 and 1960, based on map evidence. This differs from local opinion and further investigation is under way.

The project would be very grateful for any information to clarify the situation of the drill halls in Conwy. 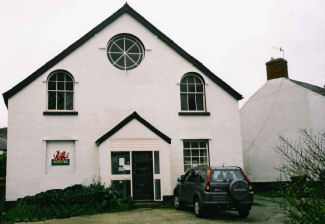 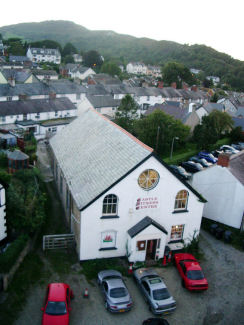 © All material is copyright - refer to the Terms of Use